This article accompanies the talk and shares a preview of references for the Slack engineering blog article on how Slack implemented circuit breakers in internal tooling. 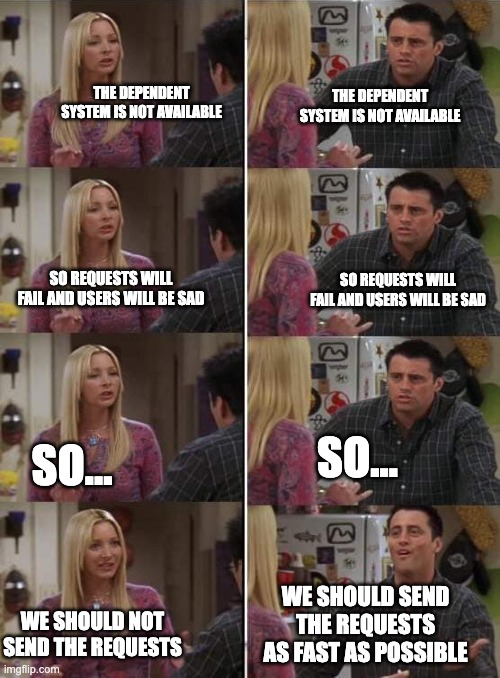